This is a new beginning where everyone gets to decide on their desired blocksize.
For those who don’t know the importance of this event.
All this while every bitcoin block is limited to 1MB.
And almost every 10 minutes another block will be added to the chain.
Before today the bitcoin blockchain can only handle 7 transactions per second, worldwide!
So now with the ceiling removed, sky’s the limit!
We can confidently look forward to bitcoin becoming the universal standard currency.
Watch this space for more exciting news!

Bitcoin is about to change for the better – Bitcoin.com’s own mining pool mined its first block today, running software that allows miners and nodes to set their own block sizes.

This is a significant day in Bitcoin history, and one for future Bitcoiners to remember. While mining pools have come and gone over the years, this is important because Bitcoin.com uses the Bitcoin Unlimited protocol.

Bitcoin Unlimited is an alternative to the Bitcoin Core protocol most Bitcoin miners use. Unlimited’s key difference is it removes transaction block size limits from the protocol level and adds it to the transport level. This means those running the software can choose the size they like.

“Bitcoin.com is now the primary hub for Bitcoin advocacy, information and news. We also want to support Bitcoin’s growth into a worldwide economic force – and that’s exactly what we’re doing by starting this pool.” Bitcoin.com aims to solve one of Bitcoin’s chronic problems — its inability to scale. The existing Bitcoin network can only handle seven transactions per second, a laughably small number compared to major centralized payment platforms like Mastercard and PayPal.

As a result, many users report transaction delays of hours or even days — unacceptable for business-critical payments.

Proposals for scaling solutions exist, but none are available now or in the near future. Together with Bitcoin Unlimited and a pool of eager miners, Bitcoin.com is taking definitive action.

Transaction block sizes are now hard-coded with a 1MB limit. A passionate debate exists around calls for Bitcoin Core to increase it.

Bitcoin.com CTO Emil Oldenburg said there were no problems with bandwidth or speed on the pool’s first block:

“This is the first block mined with the Bitcoin Unlimited client using the eXpedited Blocks relay technology. This block was mined in the US, but got through the Chinese Firewall in a matter of milliseconds and then sent to the other Chinese pools.”

Bitcoin Unlimited’s block sizes are flexible. If a majority of miners and nodes on the entire network run the Unlimited protocol, it creates a free market for blocks, and freedom of choice.

Running different software versions is great for the Bitcoin network — just as the World Wide Web is better with various web browsers, not just Internet Explorer.

All About the Bitcoin.com Pool

Ver is a well-known advocate for a world where Bitcoin is the dominant currency. On top of that, he has long said Bitcoin can never scale to that level under current rules. 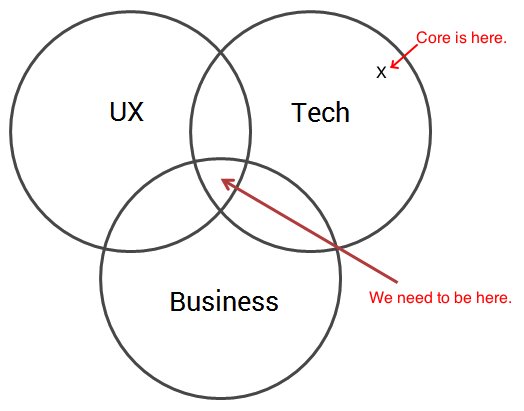 It’s important to note that Bitcoin.com’s pool won’t change how the entire Bitcoin network works by itself. While the new pool will showcase the benefits of running Bitcoin Unlimited, a majority of network nodes needs to join in before anything changes.

The Bitcoin.com pool will mine only “consensus compatible” blocks (1MB) until that majority is ready. Beyond that, the pool would accept blocks up to 16MB.

Bitcoin.com will not cause a hard fork. The pool will always follow the longest chain, staying with 1MB blocks if this is community consensus. This stays true even if another pool mines a much larger one.

Andrew Stone has said he believes Bitcoin Unlimited is necessary to steer Bitcoin back towards Satoshi Nakamoto’s original ideal.

“Network consensus should decide what bitcoin is or will be in the future – not individual developers and that is why I support Bitcoin Unlimited wholeheartedly.”

Indeed, many involve radical shifts like moving most transactions off the blockchain. This demands rigorous testing to be trustworthy, but is far even from the testing stage.

Thus, Bitcoin Unlimited’s solution is equal parts philosophical and practical. Its development team want to decentralize Bitcoin by taking important decisions away from the few, and putting it into many hands.

By electing to run a major mining pool on its protocol, Bitcoin.com agrees and wants to lead the way.

To find out more about the Bitcoin.com pool, look here.